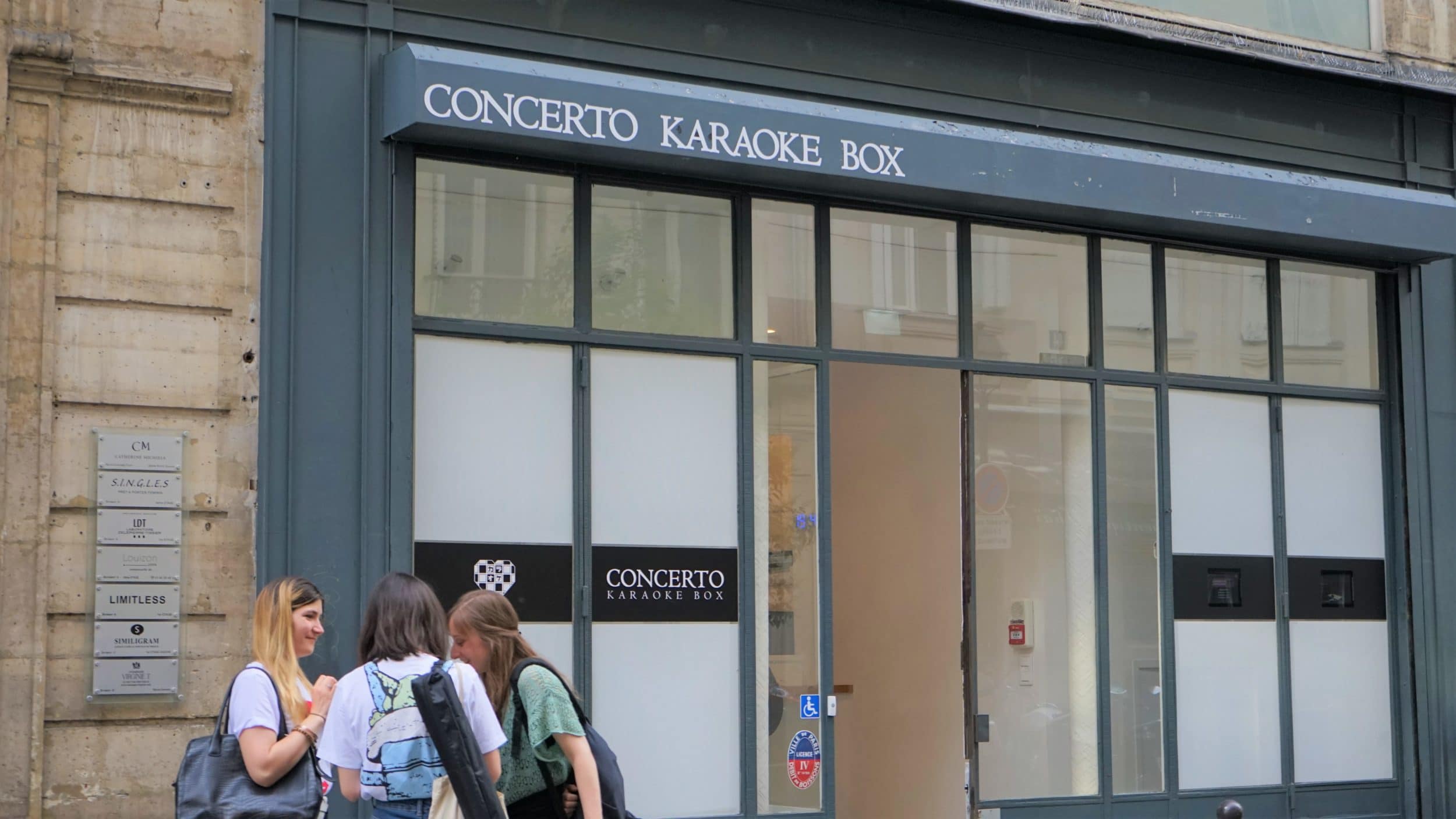 It’s not a joke ! Today, we would like to present Amaitsuki members’ recent discovery, a karaoke where you can sing in Japanese in private rooms at the heart of Paris !

Some months ago, you probably noticed on social networks that Amaitsuki members regularly sing together in a karaoke. Some of you were curious to know where we were going. So here are our impressions about Concerto Karaoke Box !

“A Japanese karaoke in Paris at barely 10 minutes by foot from Châtelet-les-Halles ? Never heard about it…”

Not so surprising. It opened recently in April 2018 and just celebrated its 1st birthday! To tell you the truth, we only discovered it at the beginning of the year.

You could tell me that there are other Japanese karaoke in Paris. But rare are those with private rooms, coverage of the telephone network to read the lyrics in romaji on Internet and a so complete catalogue that you can even sing on new singles ! 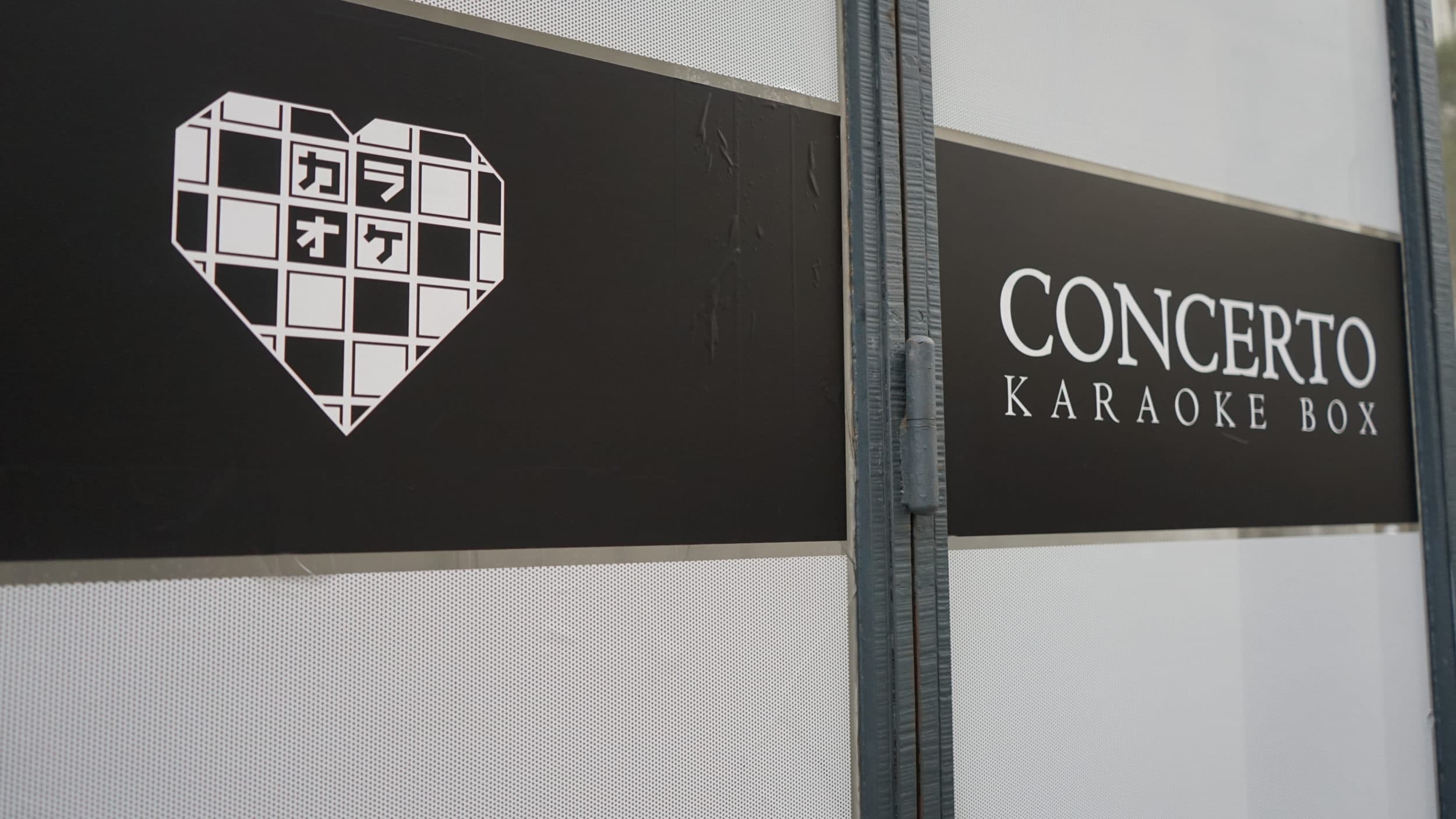 It is reasonably priced from 5€ to 12€ per person and per hour depending on the day and the time you come. You’ll pay more in rush hours an less around 5p.m but it is not different from what you have in Japan. The more you sing, the less it costs. Singing 2h is less expensive that singing 1h in terms of price per hour, which is cool 😉

If you’re interested to come, we advise to invite your friends and book for 2h. Believe me, 1h is pretty quick. For anyone nostalgic of Japanese karaoke’s or who love singing, we do recommend booking 3h, you won’t be deceived!

In one room you can have from 4 to 11 people. Even if all your friends cannot sing in Japanese, there are also French, English, American, Spanish, Chinese songs and more, which is really cool for everyone to discover new songs. For those wondering, there is no Kpop in Korean for the moment, but I think it won’t take too much time until they have some 😉 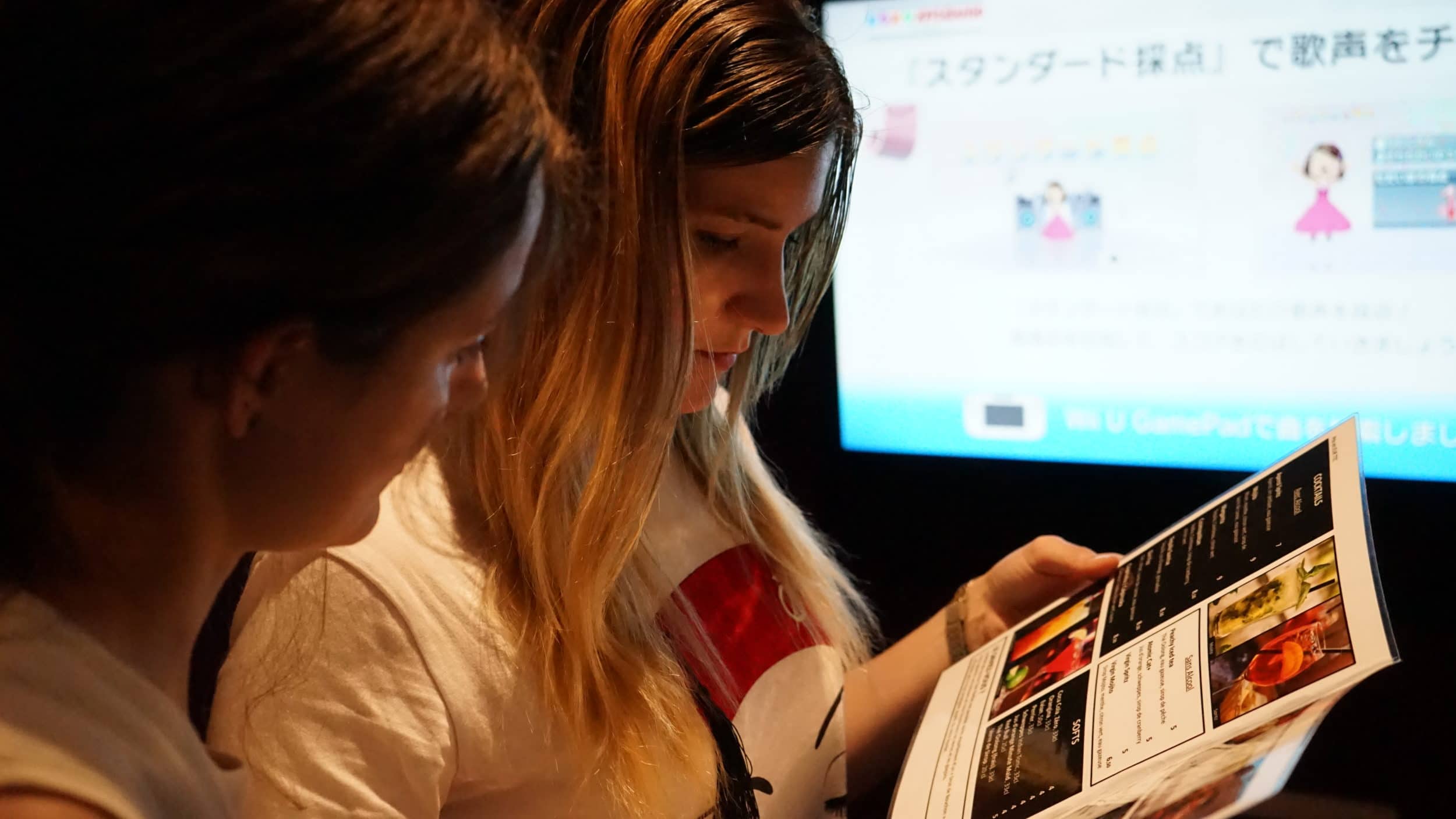 You can even order some food and beverage !

Just one thing : The Wii U system to sing in Japanese is in…Japanese. So if you don’t read Japanese, you will have to bring someone understanding Japanese or to use a syllabary to write in Japanese thanks to pronunciation in romaji =D The system is quite intuitive, once you understood how it works, you can use it whether or not you speak and write Japanese !

Wanna go there ? Which song will you sing first =D ? If you discovered Concerto Karaoke Box through this article and sing in Japanese, you can even post your story on Instagram and we’ll share it ! 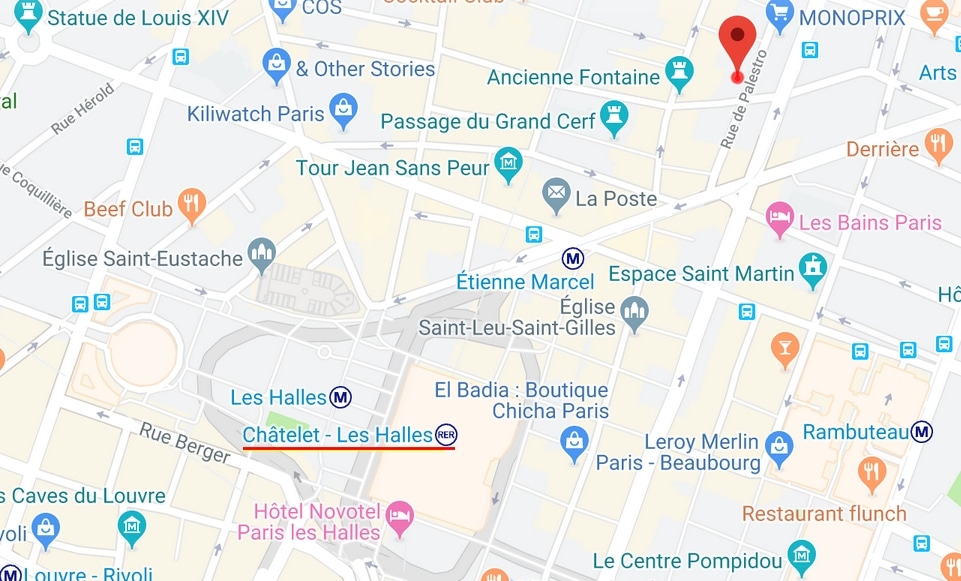