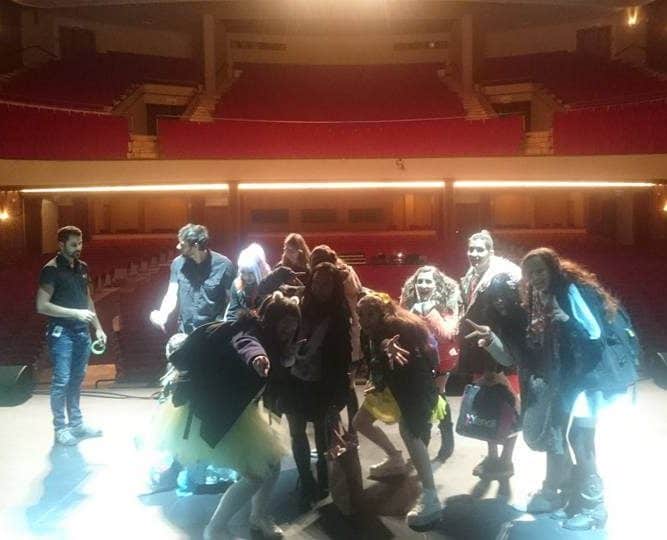 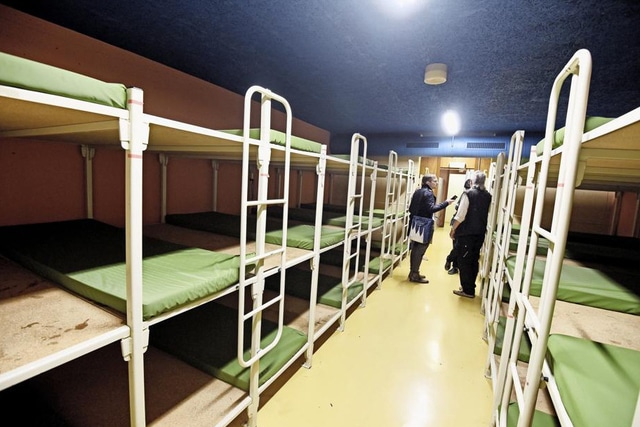 As I said before, to sign for Amaitsuki, it’s to go for an adventure when you least expect it! After the shooting in a disused slaughterhouse, the near-accident with a wild boar at 2 a.m. somewhere near Macon, and so on and so forth, I’m glad to present you THE NIGHT IN THE BUNKEEERRRR ! Let’s go back in time. In charge of the communication with the convention, I receive a mail one week before the D-day stating that the person who was renting the beautiful Airbnb in the centre of Lausanne in which we were supposed to sleep, cancelled the reservation because of an asbestos problem… Well, with such a sharp timing, it’s hard for the host committee to find another place to have 13 people sleeping. It’s when I get to the second paragraph of this mail that I see this mysterious word: “bunker” and that I do feel I’m becoming like an heroin in a manga to whom unthinkable things happen x)! I guess you get it, no it’s not a joke to make my article more interesting. In order to deal with this unexpected event, the staff thought to have us sleep in the bunker located just under the Swiss Federal Institute of Technology of Lausanne where the association which organizes the event is. At first, I have to admit that it was quite surprising x)! But finally, the rest of the group and I were really enthusiastic about that! Can you imagine it? Spending a whole night together in a bunker! It just rocks! As if we got for adventures all together =D!!

Earlier I wrote “water service interruption”, right? Well, as you can guess, in time of war washing is not a priority, so goodbye dear warm shower and hi super cold tap water, baby wipes, dry shampoo and deodorants =D! What could be more useful than those three items when you signed for the Amaitsuki adventure? Until now, maybe we didn’t write it down, but it’s a myth! In Amaitsuki we don’t take showers! Lack of time or unexpected events? Amaitsuki can face any situation x)!

This little break brings us to Saturday morning. After a good night’s sleep, a military bugle call wakes everyone up for a

make-up, dressing, and hairdressing session before the staff gives us a drive to the theatre for a soundcheck at 9 a.m. It may not be obvious but singing in such a big place wasn’t easy at all. If you consider the size of the theatre, it was hard for us to hear our own voices from the microphones so that we began trying to sing louder than the others which was certainly not a good idea as it just made the singing ugly. But the timing was sharp and after 30 minutes we had to let the stage to the cosplayers who also had a soundcheck session. But one needs more to discourage Amaitsuki! We went to our dressing room and set a plan of attack MOUHAHAHA! There I have to stop because the dressing-room…. Oh my god, the dressing room….  Those were real theatre’s dressing rooms with showers and a dozen of mirrors circled by lights! All this just for us! Japan Impact really spoiled us *O*!