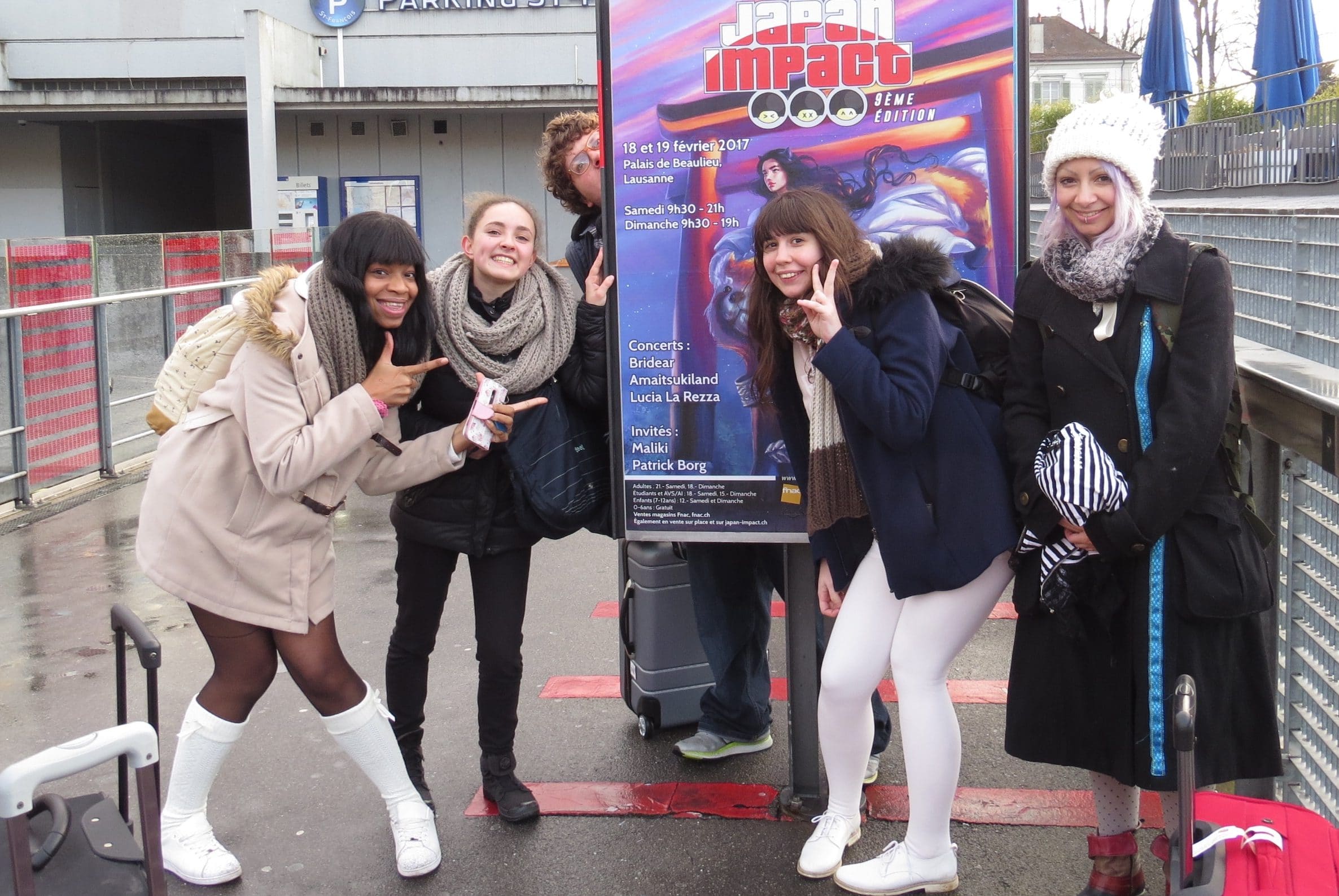 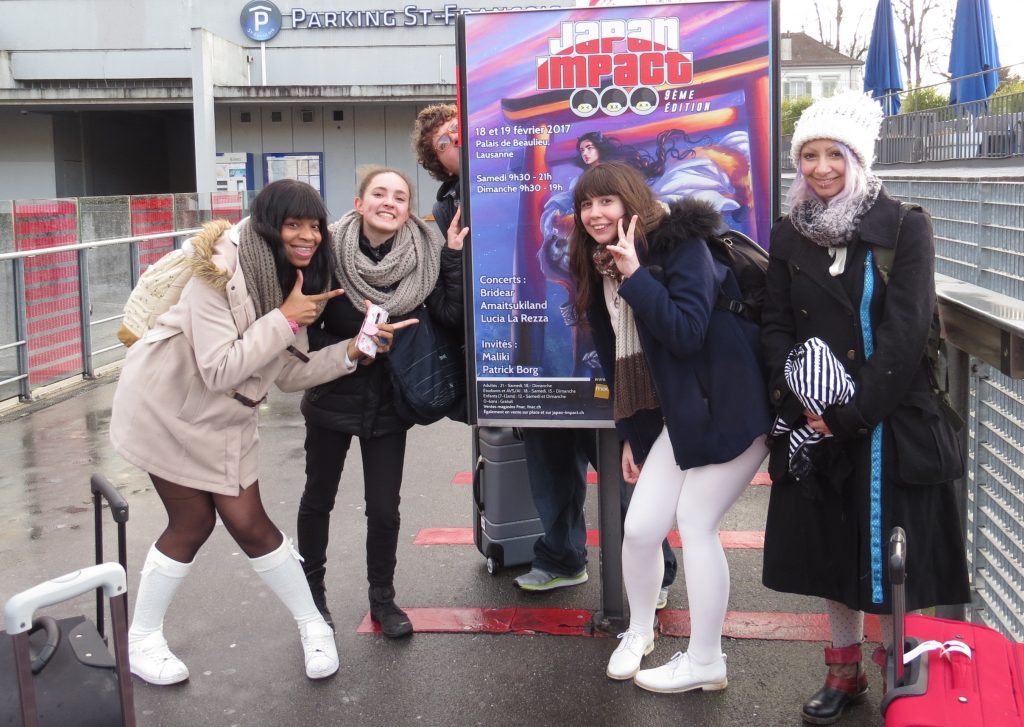 Our story begins on a foggy Friday morning of February. From Lyon, Paris and Lille, a bus, a car and a train, infiltrated by AT’s members, run to the land of chocolate. After months of preparation, it’s finally time to perform on stage for the first time in Switzerland! But not just anywhere in Switzerland, on the beautiful stage of the theatre of Beaulieu, an emblematic place where the most outstanding personalities of the second half of the 20th century kept going: Barbara, Edith Piaf, Serge Gainsbourg…

If the simple fact of going abroad was already a first for Amaitsuki, performing on a so big stage was also a challenge. Yo

u can imagine that we broke our record of rehearsals! Because obviously, getting ready for a sang and danced show of 45 minutes with 13 people whereas we are all scattered across France and we want to do as many dances involving a lot of people as we can, it’ not something that would be done in a snap (if only it could….). After 3 full week-ends rehearsing in the freezing cold of January and February, we finally arrive (with some sick members…well, of course xD!) in Lausanne around 5 p.m. A minibus from the event is there to give us a drive to the congress centre of Beaulieu where the staff gives us VIP badges to go in and out freely. As expected, the staff who is really well-organised also thought to let us rehearse for a few r

emaining hours on a stage (well, not the one of the theatre which wasn’t available but still!). Japan Impact’s staff who doesn’t anything halfway even brought us some snacks and drinks to wait for the dinner (I take this opportunity to make it clear: in Switzerland, you don’t say “Ice Tea” as we do in France, you ask for this soda saying “thé froid”! I bet you didn’t know that! (I didn’t either xD!)). And they offered Japan Impact 2017 special Eco cups too! Isn’t that cool?

That being said, I have to tell you what will remain in our minds for years and what shocked many of us when it was announced. But what is it? What happened during this event? After the case of the cyclists who prevented us to reach the Bellecour place during the “Fêtes consulaires” in Lyon, which difficulties will we have to face? A water service interruption in the whole city? A war? A burial alive? Well, how could I say that… It’s a bit of everything? xD 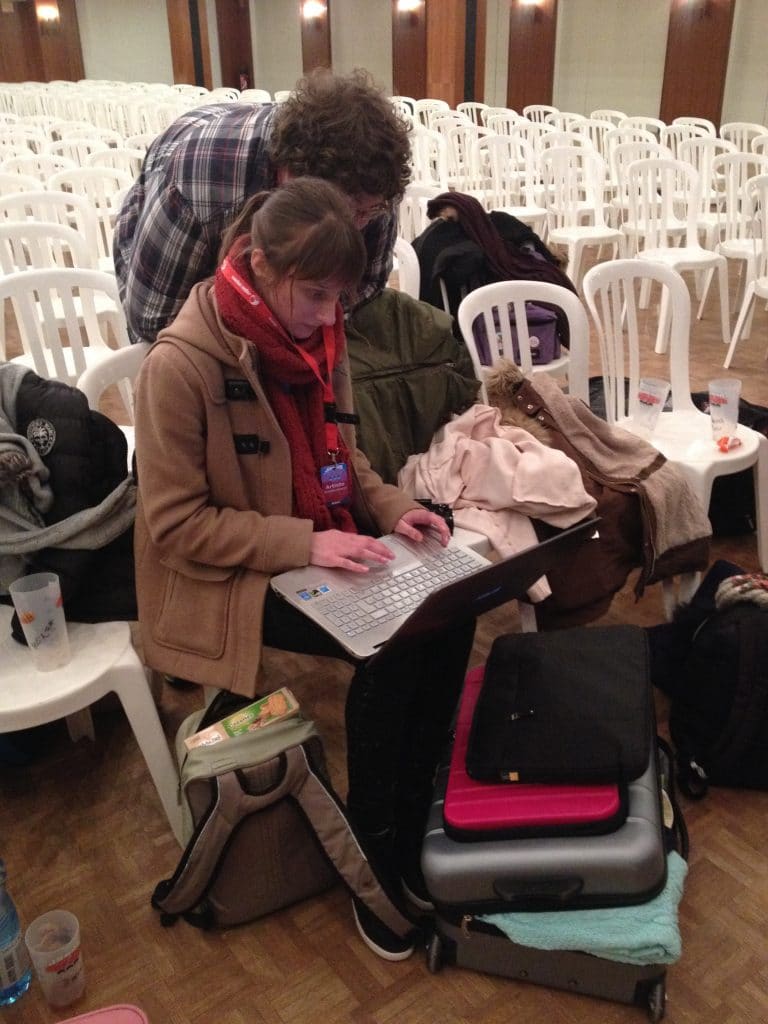 ….tune in to the next episode…. 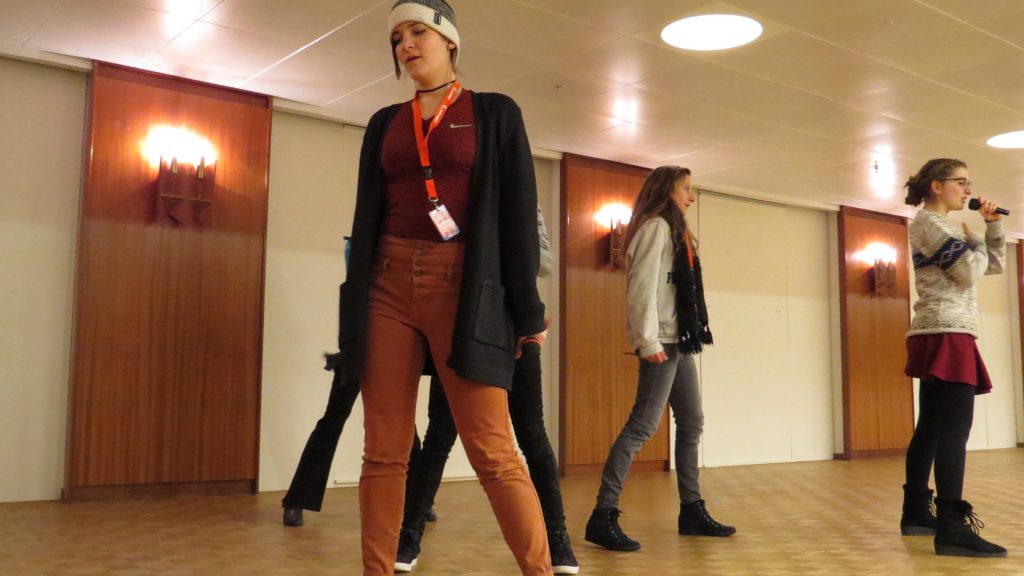 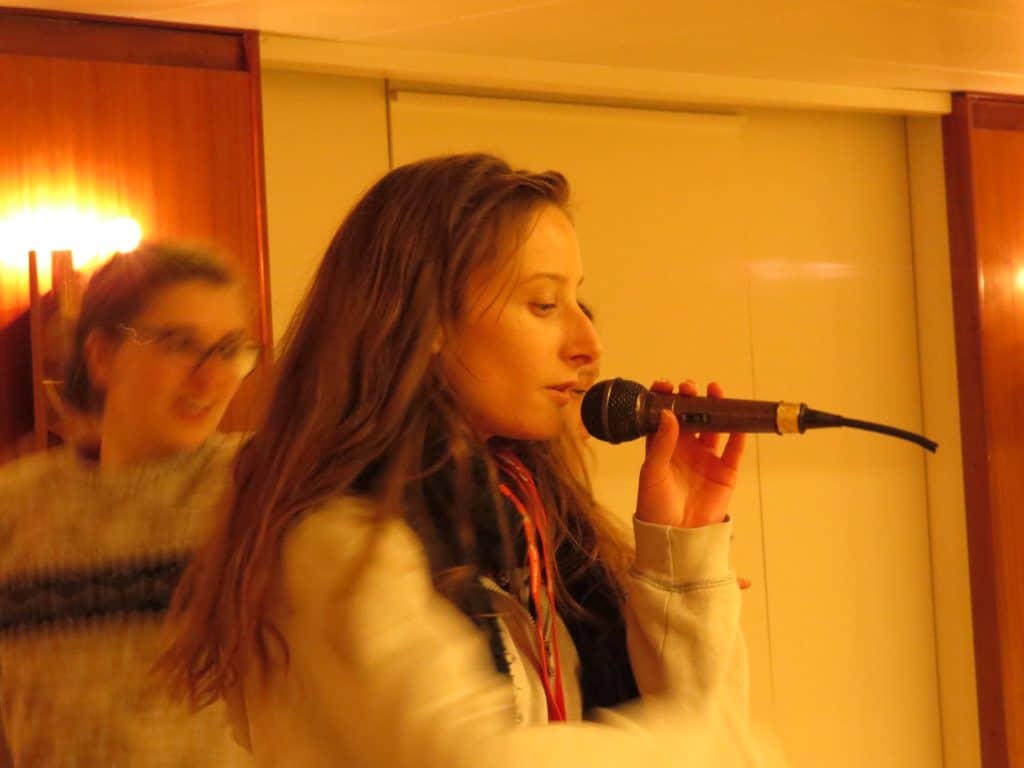